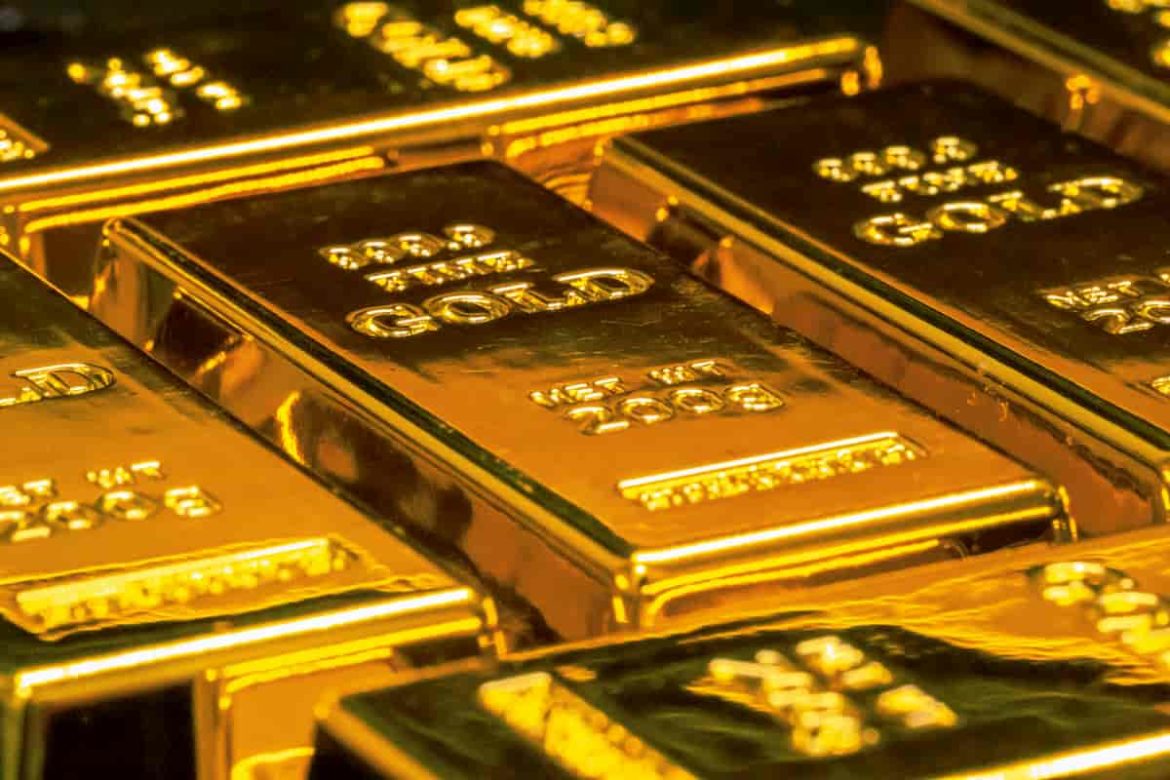 In managing the economic uncertainty resulting from the coronavirus pandemic, the Bank of England (BoE) custody amassed a substantial amount of gold to promote economic stability.

According to data researched by Trading Platforms UK, the Bank of England gold custody added 8,009,000 troy ounces between December 2019 and December 2020. This translates to an addition of 248 tons since one troy ounce is equivalent to 0.031 kilograms.

The Bank of England custody does contain not only gold for the UK but also other central banks. The gold added by BoE might even be from different countries since the central bank’s vault is used for safe-keeping for overseas central banks from at least 34 countries. Therefore, the added gold over the years might reflect purchases by other countries.

BoE’s increasing gold reserves in 2020 was a direct side effect of the economic shock initiated by the coronavirus pandemic. Historically, gold is the world’s oldest safe asset, always thriving in times of uncertainty. Gold offered a hedge against inflation due to the government’s response to the pandemic.

Faced with uncertainties from the health crisis, a shaky monetary policy, alongside unprecedented fiscal stimulus to economic consequences of lockdowns, most global currencies were poised to weaken, leaving gold as the primary hedge.

The data shows that after slowing down its gold accumulation towards the end of Q2 2020, BoE custody actively accumulated more of the precious metal from August. This period was characterized by a recovering stock market, and the price of gold surpassed the threshold of $2,000 an ounce for the first time in history. The bullish rise in gold saw the metal offer more confidence as a store of value amid economic uncertainty, and institutions like BoE embarked on the stocking.

Last year, gold reacted in a very bullish way mainly due to the monetary and fiscal responses to the coronavirus. Government bond yields in the UK and Europe, in general, were also lackluster, entering negative territory in March 2020, leaving gold as the haven during the pandemic.

After the historical 2016 Brexit vote, the UK projected a future of economic instability characterized by a massive reduction to its real per-capita income. This is an indicator that the UK might have begun adding its own gold reserves from 2016. This would mitigate the risks of economic slowdown, act as a hedge against inflation and promote financial stability.

In general, the BoE gold reserves reflect a global outlook for other countries that were buying the precious metal even before the pandemic. The economy was also showing signs of going into recession, mainly motivated by the United States and China trade wars.