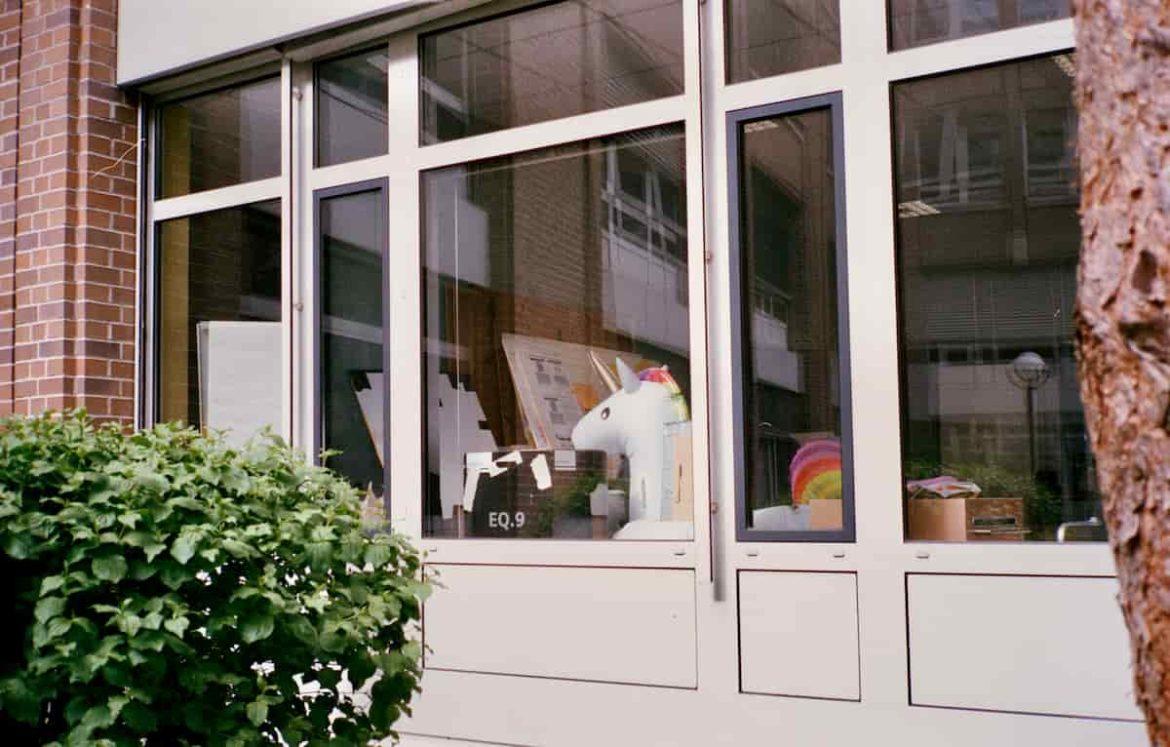 The startup ecosystem continues to evolve as companies focus on achieving the elusive $1 billion valuations to rank as unicorns.

According to data researched by Trading Platforms UK, the 528 global unicorns are now cumulatively valued at $1.7 trillion as of January 2021. With a value of $410 billion, the top ten unicorns take up a share of 24.09% of the total global unicorn valuation.

China’s AI company Bytedance is the most valued unicorn at $140 billion. Vehicle hire company Didi Chuxing also from China, ranks second with a valuation of $62 billion. United States-based SpaceX is third with a value of $46 billion. Elsewhere, One97 Communications from India ranks tenth with a value of $16 billion. Among the top ten top unicorns, the United States accounts for 60%, while China hosts 30% of the companies.

Drivers of high valuation by the top ten unicorns

The top ten unicorns are primarily dominated by players from fintech, ride-hailing, logistics, and online video game sectors. These industries gained popularity last year during the pandemic as they helped people navigate the stay at home orders. The companies have capitalized on the newfound urgency of increased demand by ushering in new clients, and investors resulting in high valuations.  Furthermore, the pandemic gains have contributed to the velocity by which many of these brands gained more value.

ByteDance, the parent company of social media giant TikTok, has the highest valuation by far despite a mixed 2020. The firm was hit with a privacy issue, and a potential ban from the United States threatened its prospects. However, it leveraged the global popularity of TikTok to attain the $140 billion valuations.

The United States and China control the top ten unicorns by taking a share of 90%. This is no surprise since both countries offer a conducive environment for budding businesses. Both countries have witnessed support for startups in recent years from increased capital investments and government support. The emergence of technological innovation, market opportunities, and a lively digital culture has also produced many unicorns in these regions.

The future of unicorns

Worth highlighting is that the covered unicorns are now potential IPO candidates. The IPO market has recently witnessed a boom, and some of the unicorns might not be private for long. They will seek to retain their valuation by attracting alternative investors who want to buy their stock before the IPO. This will potentially make the 2021 IPO market perfect for unicorns. Besides going the IPO route, the companies are also able to acquire or merge as they explore profitability.

Heading into 2021, the wave of digitization is likely to spur more companies towards unicorn status. Other regions like India will likely keep bettering the startup environment to catch up with China and India. The valuation will likely continue to rise for unicorns in health, education, and finance sectors that continue to drive most economies. Generally, the startups will leverage their increasing demand from last year to attract more investors and consumers.