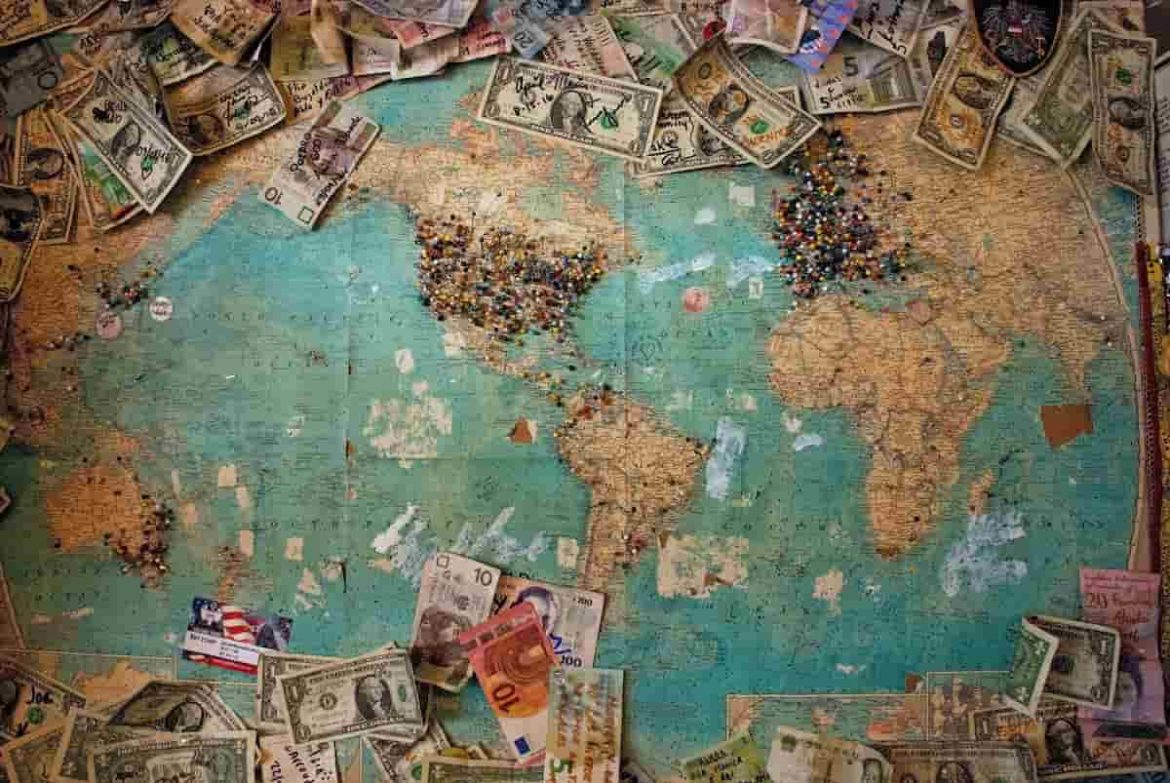 Although other sectors produce a fair share of billionaires, the number cannot match individuals who have minted their money by operating in the tech industry.

According to data researched by Trading platforms UK, 70% of the top ten richest people amassed their wealth from the technology industry as of March 1, 2021. Cumulatively, the top ten wealthy individuals control a fortune of $1.14 trillion, with tech players accounting for $855.9 billion.

Amazon founder Jeff Bezos from the tech sector ranks as the wealthiest person globally, followed by Tesla CEO Elon Musk at $174 billion. French businessman Bernard Arnault is the richest person outside the tech sector with a net worth of $115 billion.

The Trading Platforms analysis further indicates that overall, the tech industry has the highest number of billionaires globally at 84. Industrial ranks a distant second with 56 billionaires while entertainment has the least billionaires at 10.

The ability of technology to produce more billionaires reflects the massive gains made by entrepreneurs in a sector with comparatively low entry barriers, a high capacity for innovation, and a rapidly increasing global demand. Tech has a cohort of disruptors who are pulling ahead of the pack and seeing their wealth grow at a faster pace.

The industry has also generated more billionaires based on its non-exhaustive nature. Tech cuts across other industries from finance to business through transportation. This attribute is bound to see tech continue to produce more billionaires.

The dominance of the rich list by the technology industry figures also points to the sector’s resilience in times of crisis. Technology rose to prominence due to its ability to offer solutions to help people cope with the coronavirus crisis. For instance, most billionaires in the sector like Amazon’s Jeff Bezos amassed more wealth during the health crisis as more people leveraged on e-Commerce platforms amid the lockdown and stay at home measures.

The billionaire gains during the crisis show how the pandemic rewarded the largest and most tech-focused companies despite the economy crashing, characterized by massive job losses.

At the same, a boom in tech valuations and strong stock markets in China and the U.S. has seen the two countries rank higher in the number of billionaires.

The two countries have fared well in wealth creation despite the trade war. However, the U.S. billionaires have largely benefitted from tax cuts and robust corporate earnings for their respective companies. The American tax system’s design is in a manner that the rich only pay a portion in taxes as a share of their income than everyone else. 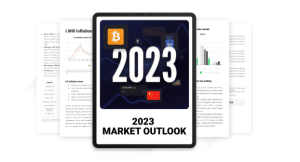 What to Expect from 2023. XTB’s latest report