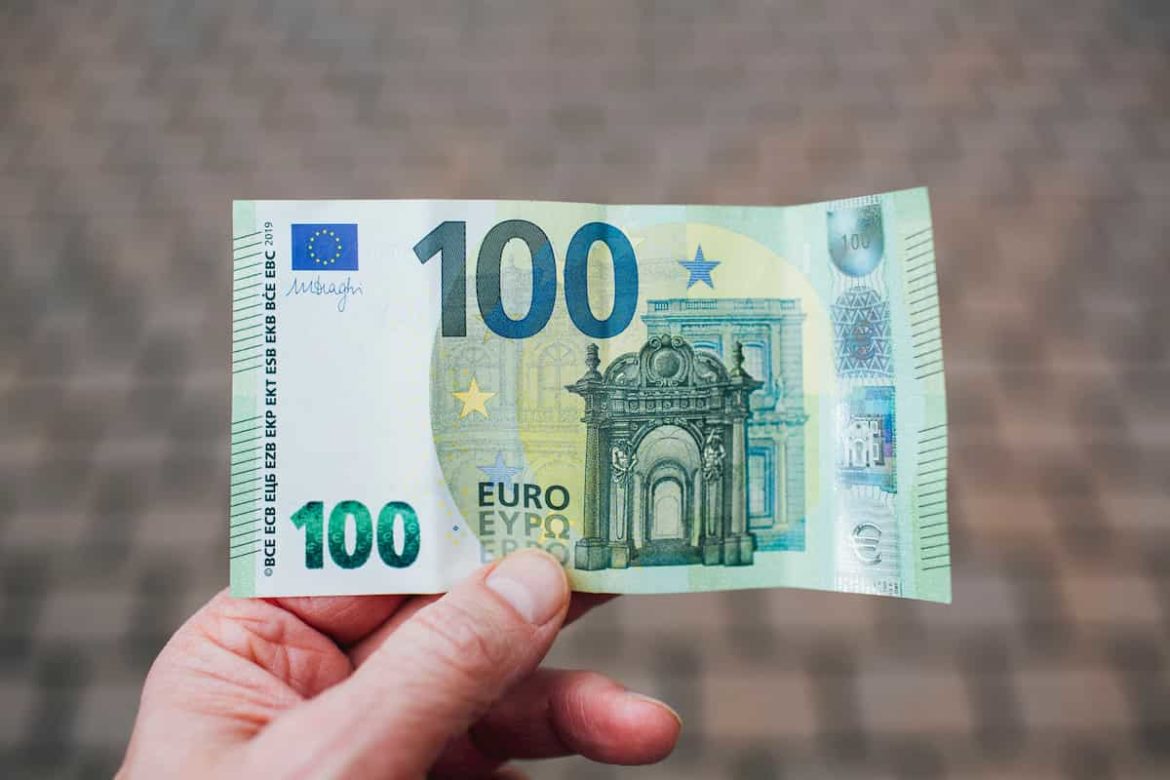 The Eurozone has faced a host of economic challenges over the past two decades, and the region’s main currency, the Euro, is bearing the impact on its value.

The depreciating Euro is a combination of several factors, but inflation has been the primary catalyst. The EU block has seen rising inflation leading to an increase in prices of goods and services over time.

According to data researched by Trading Platforms UK, the buying power of one euro (1€) has depreciated by a whopping 30% between 2000 and 2020 from 1€ to 0.7€. This means that the same one Euro can’t pay for a similar amount of goods or services like 2000.

Some countries have recorded high levels of inflation relative to other countries within the region. Therefore, the Euro’s buying power has become a casualty by depreciating so that the prices of goods between the countries remain relatively equal.

The Euro’s purchasing power has further lost value due to monetary policies put in place by the European Central Bank to tame inflation. For instance, amid the rising Inflation, the bank has resorted to the increasing interest rate. In 2006, the bank raised the interest rate at least four times in eight months to tame inflation, but the Euro kept depreciating.

The Euro has also lost the purchasing power due to the bank’s policy during the major economic crisis. In the wake of the 2008 financial crisis and the coronavirus pandemic, the bank lined several additional stimulus packages to tackle the crisis. In this case, interest rates remained high, with most investors turning to save haven currencies like the U.S. dollar. The purchasing power has further deteriorated over the pandemic’s second wave.

Furthermore, the loss in buying power is also a consequence of the recent sovereign debt crisis in the Eurozone. During the period, most countries faced trade deficit challenges, which stemmed mainly from an overvalued Euro.

To reverse this trend, the region has been adopting several financial sector reforms, including the Euro’s devaluation. The several stimulus packages mean that there are more Euros in circulation, indicating that their value has diminished. Eventually, it leads to higher prices of goods.

Although the ECB put measures to ease the Eurozone’s deflation after the European sovereign debt crisis, the outcome has not paid off well. To bolster the Euro’s purchasing power, policymakers established strict regulations in the Eurozone on accurately reporting sovereign debt, Inflation, and other financial data.

Besides inflation, the depreciating purchasing power might be linked to the emergence of other forms of currency like cryptocurrencies. Over the last decade, digital assets have risen in popularity, with proponents calling on people to ditch fiat money. There is a general push to have digital assets act as a haven instead of traditional currencies like the Euro or U.S. dollar.