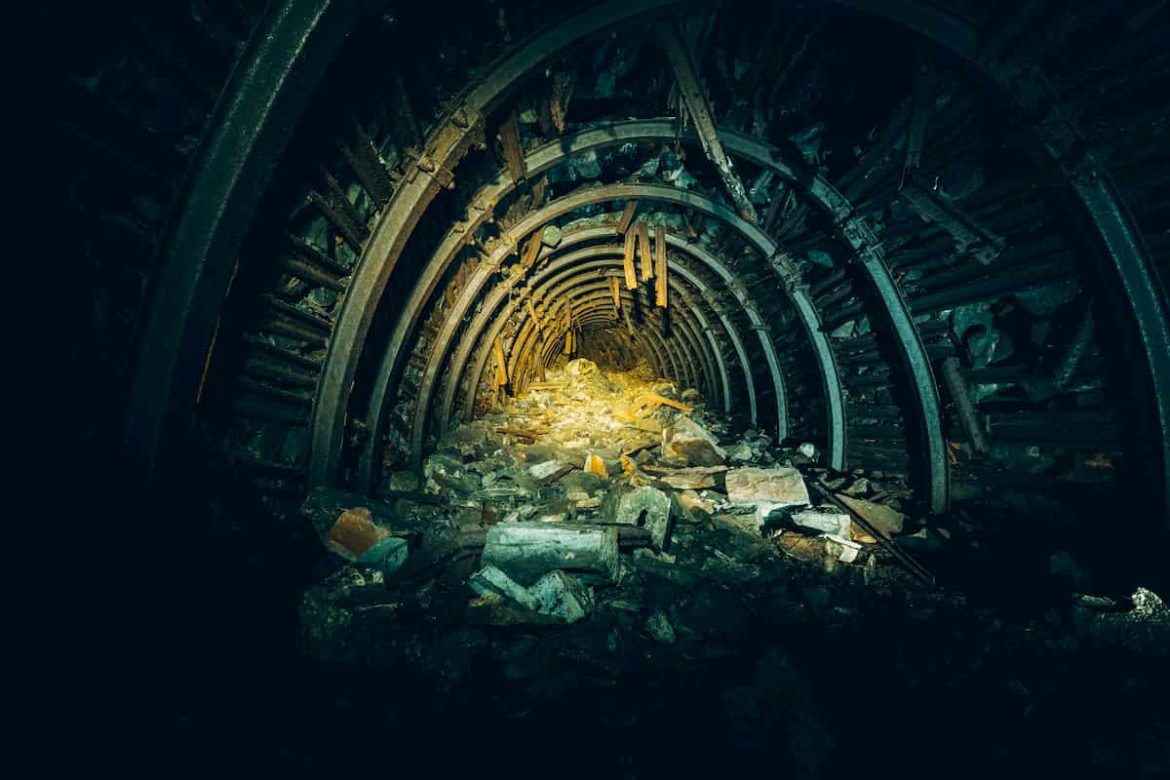 Despite the slowdown in economic meltdown due to the pandemic, selected countries produced a significant amount of gold.

According to data researched by Trading Platforms UK, ten gold-rich countries cumulatively mined 1,950 tons of precious metal in 2020. The amount was a slight drop of 3% from the 2,012 tons mined in 2019.

The gold mined last year in comparison to 2019, to an extent, shows how the coronavirus pandemic impacted the sector. Most gold mining operations were halted due to the lockdowns, especially in the first half of the year. Once the lockdown orders were lifted, miners wasted no time and resumed operations. Simultaneously, the expectation of high prices motivated countries to keep mining and exploring new gold reserves.

China managed to maintain its gold production in 2020 after successfully controlling the coronavirus pandemic. The country also put aside the effects of a trade with the United States and strict environmental regulations to maintain a constant gold production level. Additionally, the country’s appetite for gold resumed after the pandemic was contained. The region is known for the high demand for gold by-products like jewelry and ornaments.

The year was also characterized by gold hitting a record high price in August. The new price level meant that profits for miners would also be high. Possibly, this might be a motivating factor that fuelled more mining activities during Q3 and Q4 as producers made efforts to reap. Although gold prices hit a record high, this doesn’t automatically translate into a rise in gold mining activity. Furthermore, a new all-time high price increased the demand for the precious metal as consumers shifted to focus on long-term investments as a store of value.

Additionally, political factors also played a role in the 2020 gold mining landscape away from the pandemic. For example, Russia was among the lading miners mainly due to the threat of expanding US sanctions. The sanctions possess a risk of state banks being frozen out of dealing in US dollar-denominated assets. As the two countries’ bilateral relations remain strained, the Russian central bank also resorted to stocking up its gold holdings.

Although the mined gold declined slightly, it is worth mentioning that existing reserves are being exhausted while significant discoveries are increasingly becoming rare. This begs the question of how many reserves are remaining? Overall, years ahead can potentially be characterized by a dramatic decrease in mining.