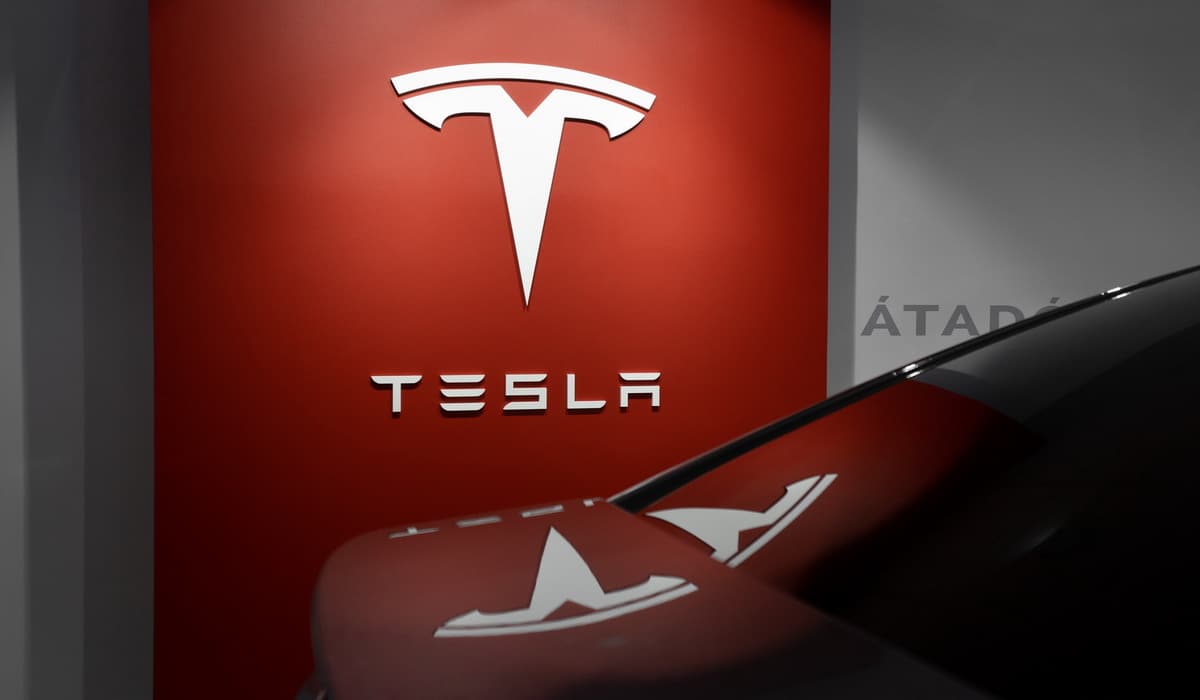 The world’s most valuable car maker Tesla has had a rough year, losing almost 45% of its stock value between January and November 2022. But things went from bad to worse when the company’s market cap dipped by another 40% in December alone, causing the worst stock value drop the car industry has seen in a long time.

According to data presented by Trading Platforms, Tesla`s $860bn year-over-year market cap drop is twice larger than the valuations of Toyota, Volkswagen, and General Motors combined.

Although Tesla remains the world’s most valuable automaker, the difference between its stock value and the valuations of other leading car producers has melted.

The last year has been the perfect storm for one of the best-performing stocks of 2020 and 2021. Tesla was always valued as a high-growth stock, with much of its valuation based on its future potential. As the economic outlook darkened throughout 2022, with inflation and high interest rates cutting down consumer spending, Tesla`s potential for future growth also declined.

Elon Musk’s acquisition of Twitter also played a role in Tesla’s stock price slump. For a start, Musk sold billions worth of Tesla shares last year to finance the deal and has been tied up in leading the social media platform ever since, leaving many Tesla shareholders worried about his focus on the Tesla CEO role.

With Tesla underperforming the overall market, it`s unlikely to expect the world`s most valuable car maker to come even close to its last-years stock value any time soon.