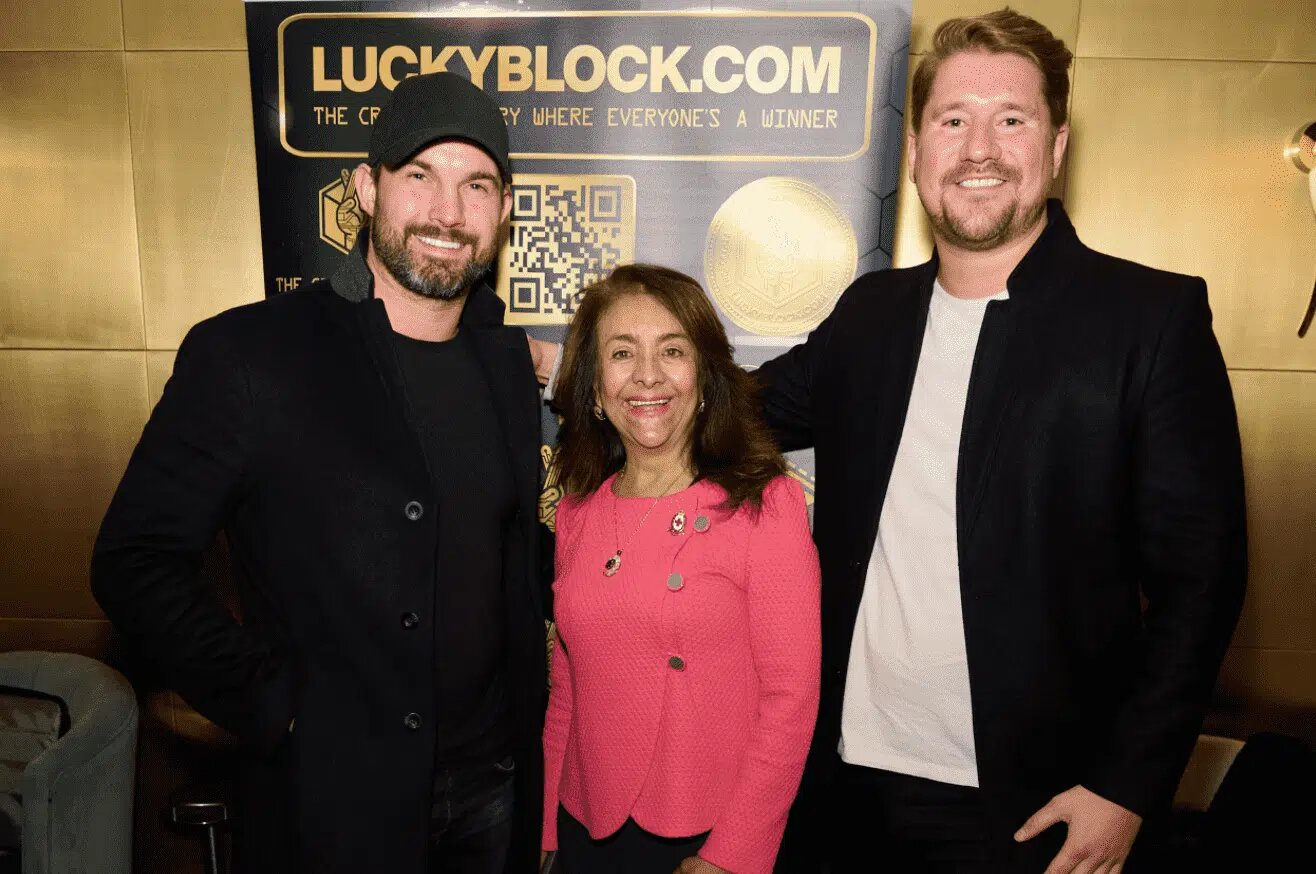 Lucky Block, the crypto-powered lottery platform, has donated $5,000 worth of crypto to the British Red Cross in what is expected to be the first of many donations.

The donation has taken place even before the lottery has gone live. 10 percent of all jackpots will be given to charities and other good causes.

Lucky Block’s donation to the British Red Cross is a statement of intent, as it plans to make the charity one of the major recipients of funds from the lottery.

Unlike traditional lotteries, Lucky Block will be rewarding its platform users through a novel dividend scheme, so that everyone taking part benefits from the profits made by the platform.

The project’s tag line is “Everyone’s a winner”.

Because it is built on blockchain technology, Lucky Block says its system will be fairer and more transparent than current centralized lotteries.

All transactions can be viewed on the Lucky Block blockchain. Also, token holders have voting rights so they can decide on things such as which good causes to support.

Accepting the donation on behalf of the British Red Cross was London president Solangela Garbutt.

Lucky Block is setting out to shake up the lottery industry with a platform that is fairer to play, fully transparent, and more generous to good causes than, for example, the UK National lottery run by Camelot.

There will be daily lotteries and the Lucky Block team has already signed deals with three major bar chains to organize regular lottery-focused events.

Because of the efficiencies of being run on a blockchain, it means the savings are passed in the form of better odds of winning for players.

Draws will be held daily and each day there will eventually be multiple draws. Lucky Block says more jackpot prizes mean more money for charities. 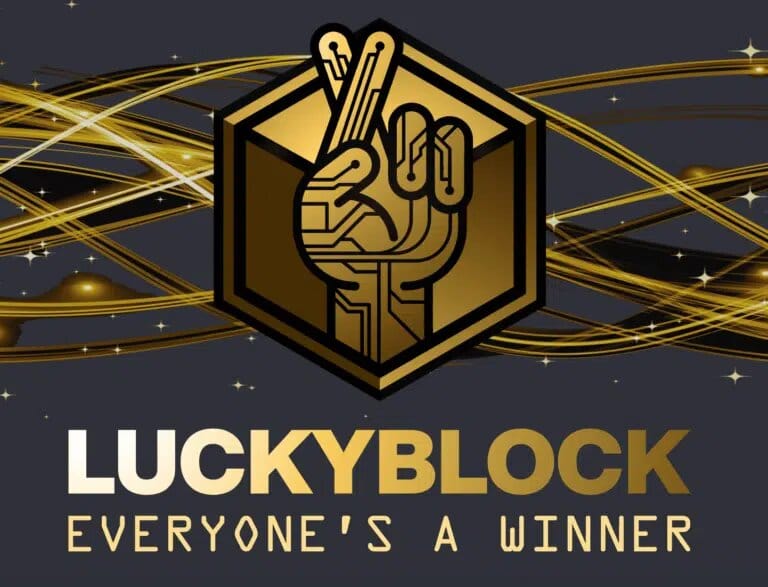 Explaining why Lucky Block chose the Red Cross, CEO Scott Ryder said: “The Red Cross operates in 192 countries across the globe, so what better charity to donate to for a global lottery-like Lucky Block. I am pleased to say that this will be the first of many donations that Lucky Block will be made to the Red Cross.”

Cryptocurrency is a highly speculative and volatile asset class, so only invest what you can afford to lose and do your own research. Your capital is at risk.

Speaking exclusively to insidebitcoins, Jamie Jewitt – a Lucky Block ambassador – said he thinks innovative projects such as Lucky Block point to the future:

“I’ve invested in crypto for 4 or 5 years;  I believe it is the future. My little girl is going to be paying for everything in cryptocurrency when she’s older.”

He continued: “It’s important that people realize it is here to stay. I’m always looking out for new and exciting projects and given my history working for charities  it was fantastic to come across Lucky Block.”

Jewitt, as an experienced crypto investor, says he is impressed by the controls that the crypto lottery project has built into the tokenomics to mitigate manipulation and whales pumping and dumping.

“Not only is Lucky Block going to be giving 10% of every jackpot to charity, which will raise hundreds of thousands of pounds for charities over the years, it also has many other different safeguards in place to make it a very fair, safe investment.

“They have an anti-dumping scheme, other mechanisms to stop people manipulating the price which is a very key thing with altcoins and these new coins coming through.”

“It’s a great innovative idea and it’s giving back – given my history I do believe that everyone should be making an effort to give back, especially if you benefit from something yourself. This lottery project allows everyone to do that.”

LuckyBlock is currently conducting a presale ahead of the launch of the lottery in the second quarter of 2022.

The crypto project has been advertising across the London Transport network and its recently launched Telegram group already has 16,475 members.

Earlier this week Lucky Block said that it has already raised more than £3 million in its Lucky Block token presale, with more than half of the coins up for sale already purchased. The team says two billion tokens a day are being sold.

Cryptocurrency is a highly speculative and volatile asset class, so only invest what you can afford to lose and do your own research. Your capital is at risk.