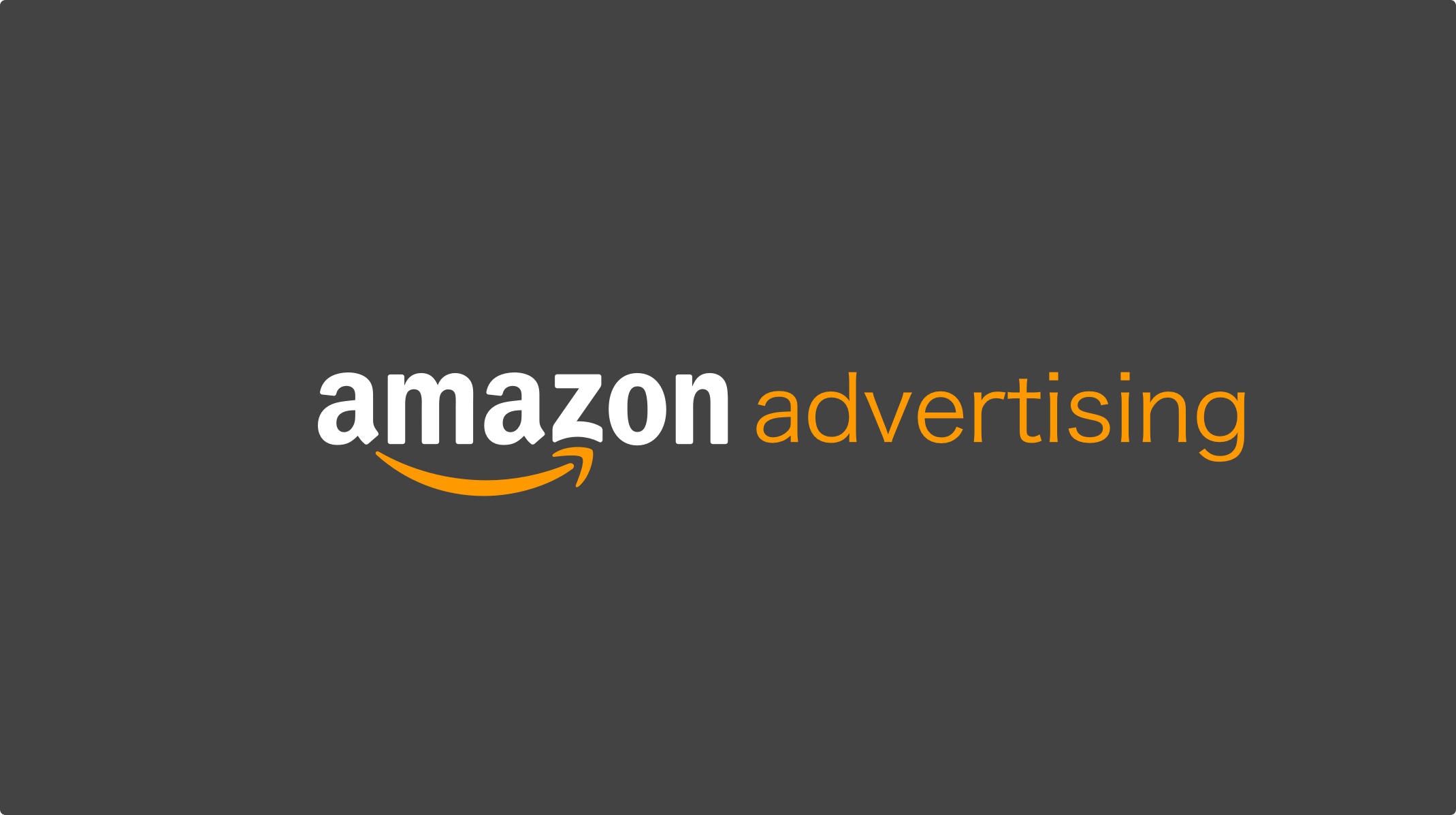 E-commerce giants Amazon are poised to earn more in the coming years from advertising. According to data presented by TradingPlatforms.com, Amazon is projected to almost double its ad revenue by 2023 to $30B – currently at $15.73B in 2020.

E-commerce channel advertising, which is made up of search ads and display ads on its retail properties, accounts for a large part of Amazon’s entire ad business – an estimated 89%.In 2021, the eCommerce channel ad market was valued at $24B, 76.2% of which is controlled by Amazon which dominates the ad format it pioneered.

As further evidence of Amazon’s dominance within this format, the next largest share belonged to Walmart which accounts for just 6.5% of the e-commerce channel ad market. The remaining 11% of Amazon’s ad revenue comes from ads on its video platforms and off-property ads sold through Amazon Delivery Service Program (DSP.)

“Consumer behaviour was already trending towards the digital world but 2020’s pandemic expedited this trend even more. E-commerce has become the new normal and Amazon is poised to benefit greatly from the impending digital future that lies ahead. Investments such as its recently announced partnership with the NFL put the E-commerce giants in a strong position for significant growth in the digital world.”