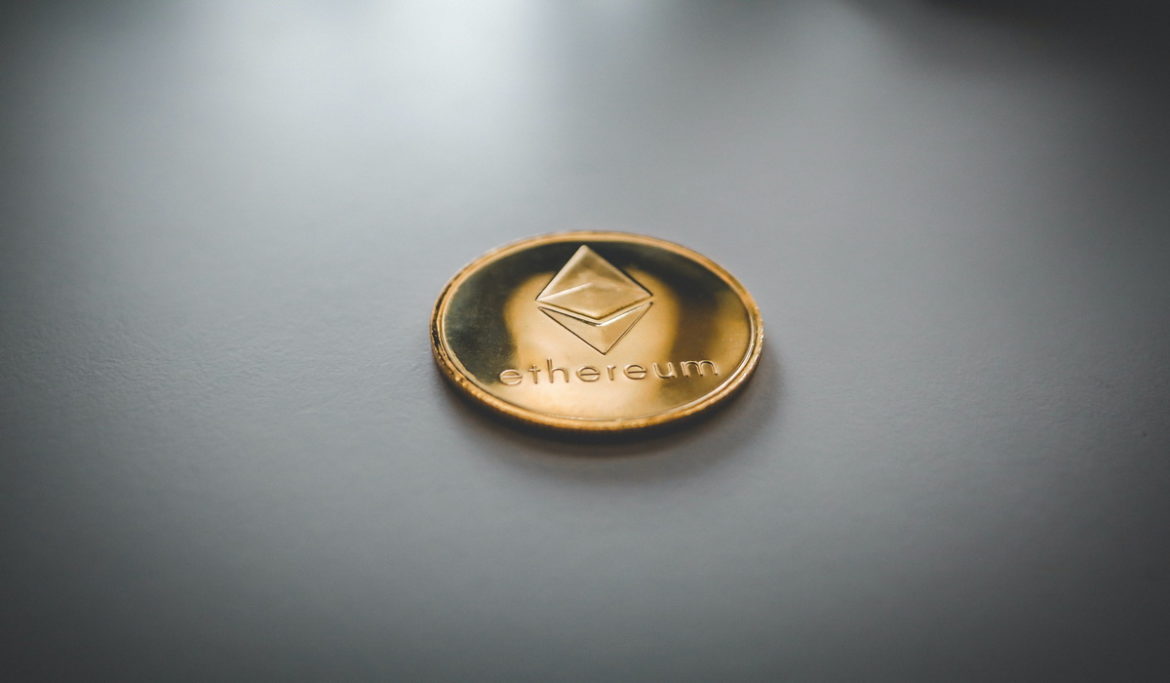 As one of the leading cryptocurrencies, Ethereum skyrocketed in the last year both in terms of market cap and the number of transactions.

According to data presented by Trading Platforms, the Ethereum market cap soared by a staggering 1300% year-over-year and hit over $280bn last week, which is twice the growth rate of the world’s leading cryptocurrency, Bitcoin.

The year 2020 was a fantastic year for all digital coins, as investors flocked to cryptocurrencies in times of economic uncertainty caused by the pandemic. However, Ethereum witness much larger growth than other crypto coins.

In April 2020, the Ethereum market cap stood close to $19bn, revealed the CoinMarketCap data. Over the next six months, this figure surged by 126%, reaching $42.8bn in October. The strong growth continued throughout the fourth quarter of 2020, with the combined value of all Ethereum coins jumping to $66.2bn in December.

However, after its impressive performance in 2020, Ethereum skyrocketed even higher in 2021. Statistics show its market cap quadrupled in the last four months, rising from $66.2bn in December to $280bn last week.

Besides a surge in market capitalization, Ethereum also witnessed a significant increase in daily transactions worldwide. In April 2020, the average number of daily Ethereum transactions amounted to around 650,000, revealed the BitInfoCharts data. In August, daily transactions hit a one-million benchmark for the first time and continued rising.

During the last three months, transactions per day floated around 1.1 million and then jumped to over 1.2 million in April, an 84% increase year-over-year.